First time ever imported, new manufactured AES 10B Rifle. Based on the Romanian variant of the Russian RPK (the Puşcă Mitralieră model 1964), the AES 10B is a semiautomatic rifle chambered in 7.62x39mm. Regarded as the "big brother" to the standard AK, these rifles are truly robust and durable. These have not been imported into the United States in quite some time, but based on customer requests, Century has undertaken to procure more AES 10Bs from Romania. These rifles are newly produced and available in a limited quantity. Once this batch is sold out, it will be quite some time until more will be produced for the US market. This batch of the AES 10Bs are true to the original design, with a heavy barrel which will hold accuracy over sustained periods of fire, an RPK-style adjustable bipod, and an RPK-style clubfoot stock. NOTE: CLEANING ROD NOT INCLUDED.

Check items to add to the cart or select all 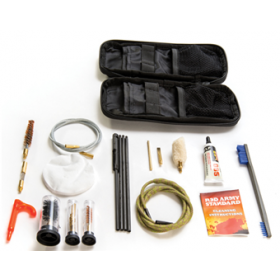 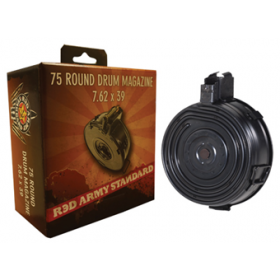 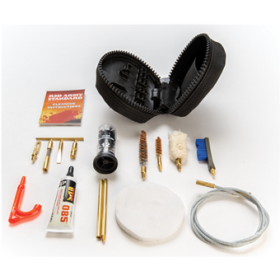 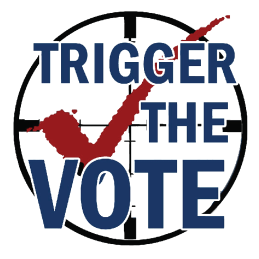